A gentleman’s game that once was – Cricket!

I recollect as children, we use to make scrap books by posting pictures of Gentlemen in their stylish endeavours of playing cricket. The newspaper was printed by letter press – a printing process no longer used for printing the newspaper. Unglazed newsprint carried the pictures. The quality of the printed pictures were poor. But the quality of the people who featured in these pictures was impeccable. 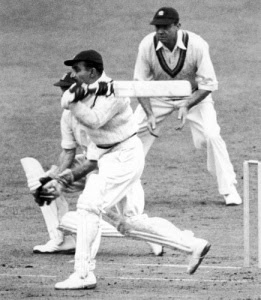 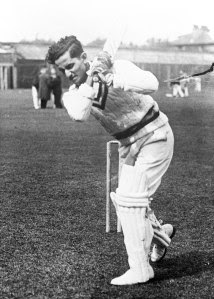 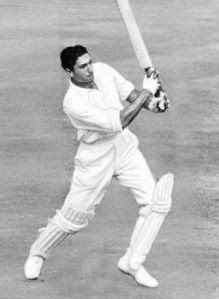 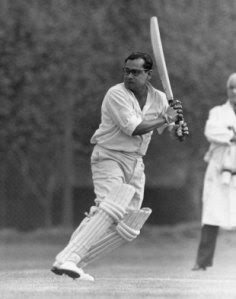 Vijay Hazare, Vinoo Mankad, Pankaj Roy, Vijay Merchant, and Subhash Gupte – names that Cricket should never forget.  There were very few victories for us in these matches, but there was heart felt appreciation for the genuine efforts these men of character invariable displayed. 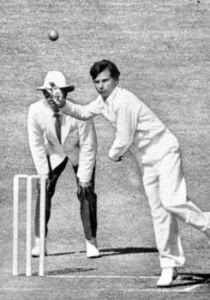 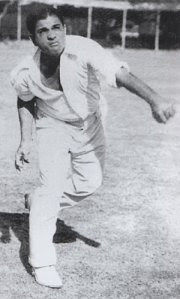 Poly Umrigar was  a hard hitter and Bapu Nadkarni wa the most economical bowler. Perfect length and a soft spin – these unique qualities of his bowling had made him indispensible for the Indian Eleven. Whenever Australia or the West Indies or even England teams were batting, and making fast runs, Bapu Nadkarni would rescue the team. I don’t remember a single match where he gave more than 2 runs per over.

The Indian players demonstrated genuine efforts in the 5 day test matches. Cricket fans across the country would be glued to the radio listening to the running commentary articulated by the speech stalwarts like Vizzy (Maharaja of Vijyanagaram), Anandji Dosa andChakrapani.  They would offer really interesting comments and anecdotes while delivering their commentaries.

There were no endorsements and the gentlemen who played the gentleman’s game had no hunger for wealth. Rather, they valued their game and displayed love for the sport, and more importantly for the country they lived in and loved.

But, times changed, valued changed; and the game of Cricket has also changed! 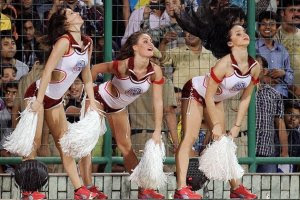 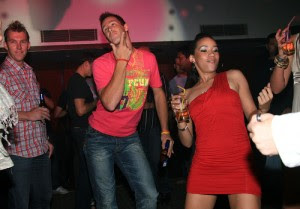 No longer does it remain a gentleman’s game. Cricket has now become a common ground for the most abject and vulgar display of power and wealth. Greed has taken the place of love for the game. Players are bought and sold at auctions, along with their morals and character. Players are cheered by ‘cheerleaders’ – a motley crowd of new breed scantily clad women. The hunger for money has become so strong that elegance, character and love for the country have all been butchered. Fixers and fixes rule the roost. It is a sad demise of the Gentleman’s Game. Alas!
at June 09, 2013 No comments: