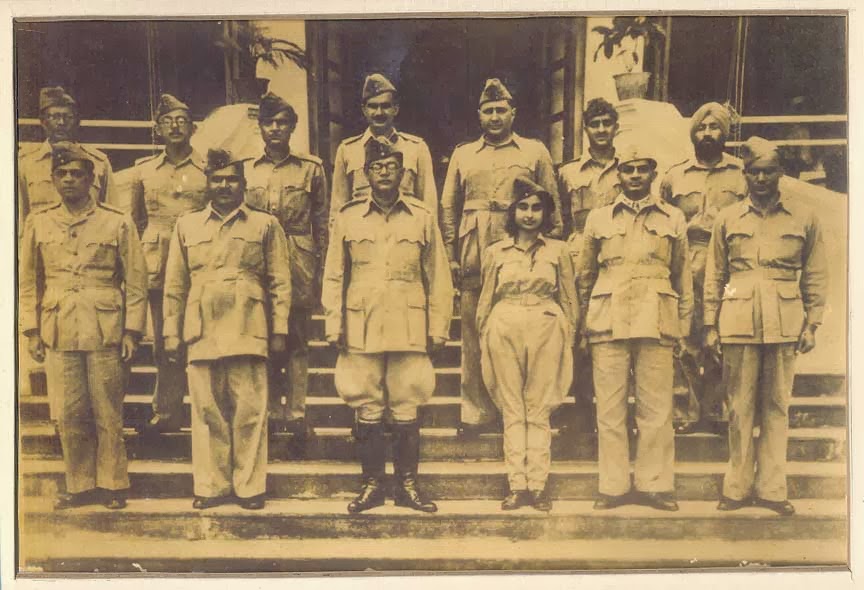 January 23 is an important Day for our Country. One of the greatest leaders of India was born on this day in the year 1897. Netaji Subhash Chandra Bose had devoted his life to only one cause and that was Freedom at all costs!

Netaji was an embodiment of courage and an ardent motivator. One man could create a great army which may not have been very large in number but was an army that had a very strong indomitable will. Each of his solider was a symbol of courage. That was the power of his motivation.

He was a great leader with a strong conviction. He was President of the Indian National Congress for two consecutive years. He was liked by a great many leaders. However, he did not hesitate to relinquish his post of President on a matter of principle. The strength of his conviction did not allow him to compromise his firm beliefs. When Mahatma Gandhi, the father of the Nation was practicing and propagating non-violence, Netaji strongly believed that for total freedom of the country, a non-violent struggle was not enough. Many believe that the events that followed the Royal Indian Naval Mutiny of 1946 led to the British leaving the country and that Netaji's contribution for the cause of freedom has been seriously undermined. Please visit: http://en.wikipedia.org/wiki/Royal_Indian_Navy_mutiny

Netaji was a great negotiator and had the unique capability of influencing the mighty and the powerful. He even garnered support from Hitler, as well as from the Emperor of Japan at a time when these two leaders were most powerful and fighting the rest of the world.

On his birthday, we must pay our gratitude to one of India's most patriotic (but sadly forgotten) sons.

Thanks for visiting this page!