In the last lesson (11) I had described some exercises which are helpful for enhancing resonance in the voice. But resonance is primarily a quality the male voice. What about the female Voice? What are the types of female voices?

For western classical singers the female voice can be classified as: 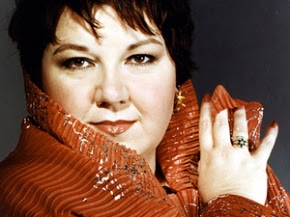 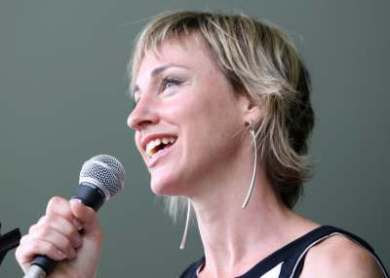 Karneus Katarina – famed contralto singer
However, when we look at the scene in India, famous female singers are known for their unique voice quality. The composers choose the singer as per the demand of the situation in the film. I am talking about female playback singers and not classical singers because they are better known to the people at large. Nevertheless, the importance and greatness of the classical female singers cannot be exaggerated.
While there is no doubt each one of them was endowed with unmatched talent, the development of the voice varies remarkably. This happened due to their learning process and the way music composers worked with them to achieve the desired result in singing.

It may be surprising, to many, to know that Lata Mangeshkar was rejected by many composers. They felt that her voice was very thin. In fact if we listen to her songs in very old movies, we will find that her voice was really thin. But it possessed a unique quality of a child’s innocence. However as the years passed, her voice matured. It is unrivaled even to this day. To me it appears that her singing grew as Lata Ji is seen in the following 2 pictures. 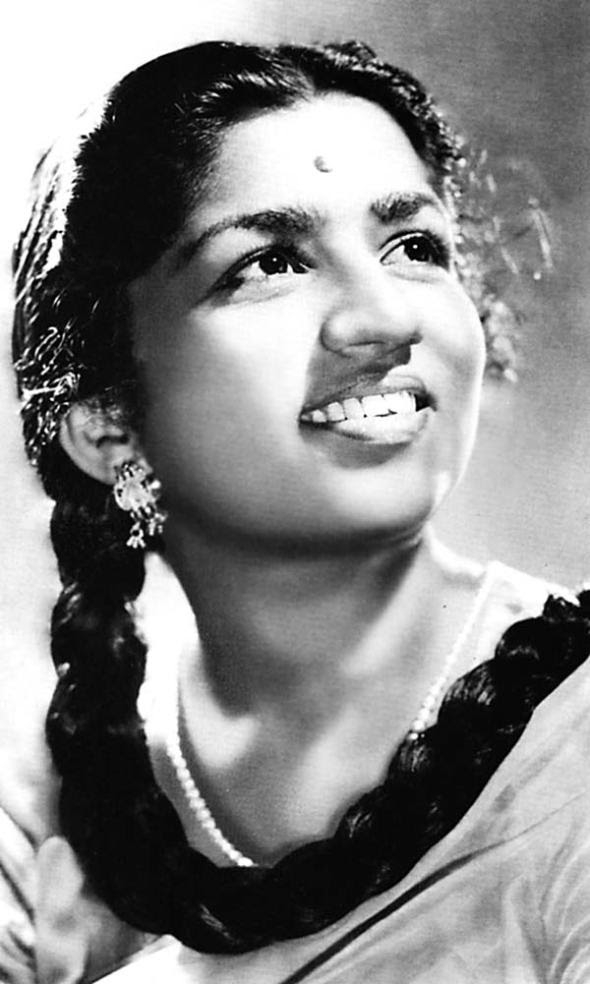 Lata Manghesker in her younger days 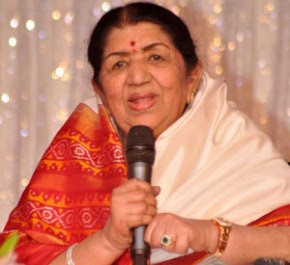 Lata Mangeshkar- her voice matured retaining its malady till date

Her songs truly reflect her versatility. She sings any type of song with unique ease. Invariably, her songs please the listeners immensely. The range of her voice and the poise in her songs are remarkable indeed. Her voice is very sweet and very attractive. Besides it has stood the test of time. If anything it has grown better and better.

As I like to talk about a number of well known female singers, this lesson no 12 will have many parts.

On 21st March, I was in Kolhapur. I wanted to visit Mahalaxmi Temple in Kolhapur. Believed to have been built in 700 AD, it continues to attract devotees and tourists from all over India and abroad.
I will relate three unconnected reflections about my visit. On 21st March and 21st September each year the rays of the setting sun adore the idol. The period is considered very auspicious. As cameras are not allowed inside the temple, all I could do was to take a couple of snaps of the entrance to the temple. 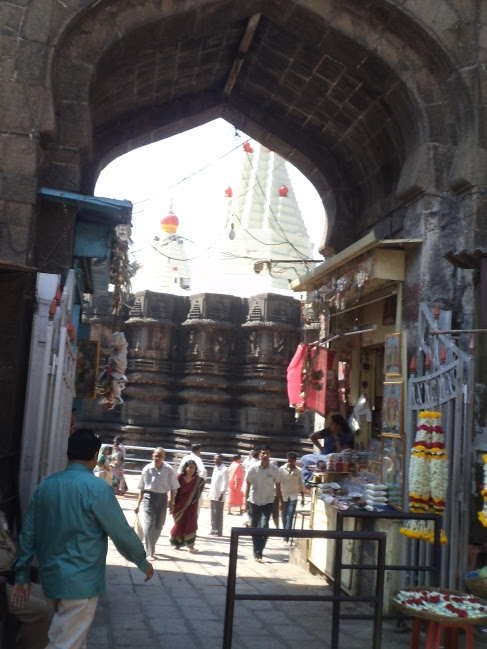 My second reflection is about Kolhapur railway station. It is a Terminus. The station reminded me of the Railway Station in Rome, Italy. I happened to visit Italy once. It so happened that due to excessive fog (quite common for Milan in the month of October) flights from Milan to Rome were cancelled. I took a train from Milan to Rome. That’s how I saw the railway station. The common thing that I found in both these stations was that the height of the platform is very low. While getting down from the train with my baggage I had slipped and hurt myself. A similar incident took place at Kolhapur not with me but with my fellow passenger. In the footsteps of the person who had helped me to reach the airport, I helped the one who fell to reach his hotel which in any case was not far off my own.
Why do railway authorities both in India and Italy allow such avoidable hurts to their customers, I reflected in my mind and cursed the apathetic authorities. 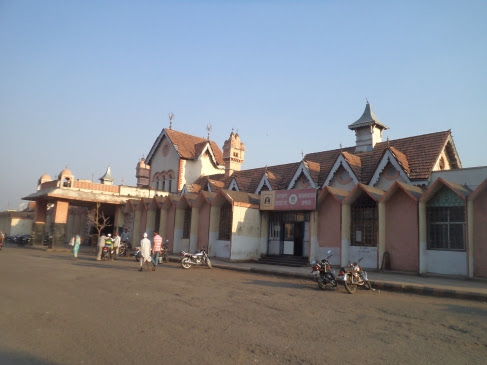 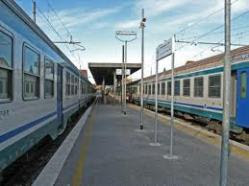 My third reflection is about the greatest singer of our country Lata Mangeshkar. She is from Kolhapur. I asked the driver of an auto rickshaw if I could see the place where she lived before moving to Mumbai. He told me that now there is now a Mangeshkar Nagar, an entire colony name after her. He could take me to Mangeshkar Nagar but he would not be able to identify the house where the singing queen once lived. Then he also told me that Lataji wants to take over the old Prabhat Studio in Kolhapur and re-develop it. But local people are against it. They feel it is a heritage structure and should be maintained as it is.
Suddenly I thought of the Pedder Road Flyover. Lataji stays in a building on Pedder Road. She has been all along opposing the development of the bridge as it would create noise and pollute the atmosphere for the people who stay on Pedder Road
I was not happy to think about the two controversies:
One: Lataji wants to develop the old studio but the heritage trust is against it;
Two: Authorities in Mumbai have been planning a Pedder Road flyover bridge for a long time but Lataji is against it. 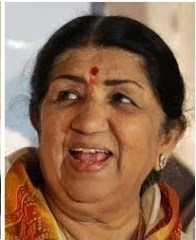