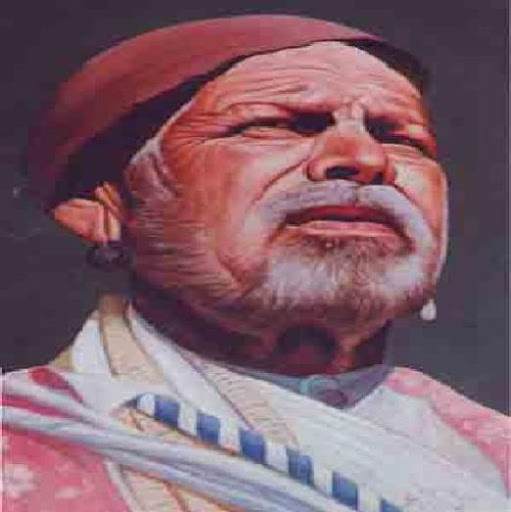 Gadge maharaj or gadge baba was a saintly social reformer. His vision for the villages continues to be a source of inspiration for many political parties. He was born on February 23, 1876.  Tomorrow i.e.
December 20th happens to be his ‘barsi’. He died on this day in 1956.
What was unique with this saintly reformer? He motivated people to stop animal sacrifice as a part of religious rituals. He campaigned against alcohol and drug abuse. However, the most important facet of his reforms was his ‘swachta abhiyan’. He would travel from village to village and encourage them to maintain cleanliness. His influential ways won him a large following.

What is more important is that he inspired villagers to follow “do it yourself mode”. In this, the villagers would not look for outside help- financial or otherwise. They would collect the resources and keep the village clean themselves.

The Government of India has announced National award for sanitation and water in his honour. The …
Post a comment
Location: Nariman Point, Mumbai, Maharashtra, India
Read more
More posts