Who Drives your Life? 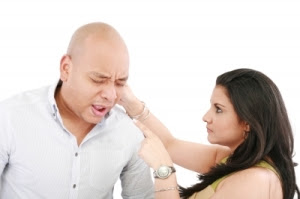 You might say that the subject is a misnomer. Since it is your life, you only drive it. However, it is not always so. You continue to do certain things by force of your habit. And your habits are formed over a long period of time. Now, consider these questions. Do you always do what you want to? Even when you have possibility to choose, do you always make a choice as per your liking? If not. Why not?

Most of us take decisions because of our considerations towards various other people. A husband may not like to do something, may not like to go to expensive places for eating out, may not like to spend too much money on fashionable clothes, and yet he does so because his wife likes these things. So, in this case, wife is the driver of husband’s life.

Conversely a wife may not like to do certain things but she has to because of the wishes of her husband. This is so in most of the house-holds in Indian villages and is also true among many families in urban India. 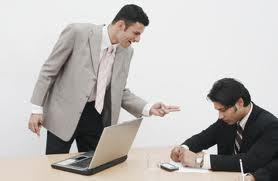 Let’s take another example. Anyone working in an office has to perform his/her duty. It is understandable. But how often he finds that the senior dictates the way in which a particular task has to be performed by the junior. People who are not assertive tend to follow others thinking that they are destined to do so. In these cases also, they are not themselves driving their life. Some other people do.
Let’s, now take an example of a different kind. An individual have a passion for making money. He doesn’t want to do anything where there is no possibility of profit in terms of money. Here greed is the driver of his/her life. Many a lives are ruined because of greed. At times, people may realize that it is not right. And yet, all their actions are driven by the unstoppable force of greed. Obviously, here greed is the driver. 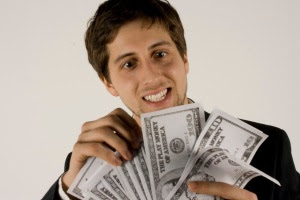 Obsession with religion could be yet another strong force in a person’s life. There is no doubt that religion plays an important role in keeping the individual on the right track, socially and spiritually, yet an obsession with religion may create an un-called for problems in his/her domestic life.
The worst situation is when the person is obsessed with the pursuit of pleasure. Pleasure is not happiness. Its definition could be different for different people. But pleasure seekers mostly end up in achieving nothing. All bad habits take charge of the person only when pleasure seeking becomes a form of mania.

It’s a worthy exercise to stop and think who the driver of your life is, contemplate on significance of life and take full control of your own life for achieving your goals.

I invite you to add comments on the views expressed.

Thanking you for reading.

Visit www.nimblefoundation.org
at December 02, 2013 No comments: