Showing posts with the label indira gandhi
Show All 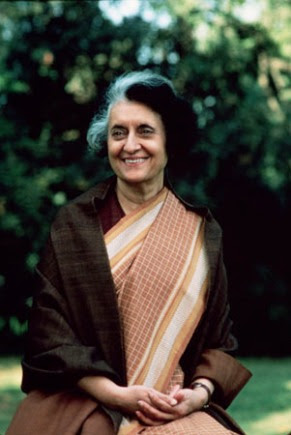 In my last post (Lesson 12) I had described how resonance comprises a great quality in male voice. It is true for public speakers as well as singers.

So far as female voice is concern, somehow we do not have many world famous female public speakers. That is because traditionally not many ladies have been great political leaders or others who have motivated people with their Public Speaking Skills.

At the same time I would say that the possibility of ladies leading the society can be as much as that of man. The problem lies only in the opportunity. We did have great females leaders like Margaret Thatcher, Indira Gandhi and Golda Meir all three of them were great leaders, but only Margaret Thatcher was a great Public Speaker. Indira Gandhi’s speeches were undoubtedly motivation she spoke with conviction. But as she generally spoke on higher pitch, whenever she wanted to put more emphases her voice became strained.